Also known as roughly the greatest Star Trek TNG episode ever. Everyone’s memory is erased, so they don’t know who they are or their relationship to each other. But they still have their basic character, and you can see how this plays out without the limitations imposed by their preexisting relationships with each other. It’s very well done—I didn’t notice any times when people acted as though they had a memory.

All the elements of a great Star Trek episode are present: Data being super analytical about his situation, analyzing all possible origins of himself completely objectively; Worf being a super badass battle-focused Klingon; and Riker getting it on with two women only to be shot down by both once their memories return.

It really sucked me in and got me thinking like I would if my memory wasn’t there. Feels kinda like it would be liberating, or something. I’m too sleepy to think hard about why I found this profound, so you’ll just have to trust me, it was :P. 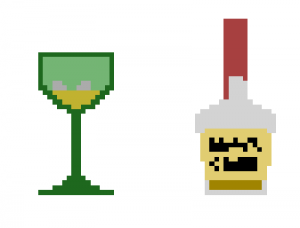 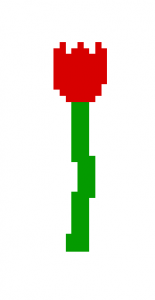 First, we’ve got Look Around You (thanks xwjl), which I’m sure lots of geeks who are paying more attention know about. Anyway, if you’re in a british humor type of mood, this is pretty whacked, and there’s lots of it.

Then we’ve got a brief Barack Obama interlude:

And it’s time to settle into some star trek.

so easy to forget what a little exercise can do for the mind. especially when it’s all screwed up.

Every time I think I’m okay, I wake up at 2am and realize what has happened to my world. This is NOT OK.

I created a page about what this site is (hint: it’s not about software viruses!).

I would go so far as to say it’s not just useless, but actually harmful.

Ah, the timely nature of the fortune program: